For the longest time, the question why do dogs bark has remained to be a famous topic for debate and discussion, especially among pet owners. And more often than not, the simple truth behind the barking is simply because their owners want them to in the first place.

Dogs have successfully developed their barking ability through the long years of domestication process and selective breeding they went through. If have ever tried to study wolves, you will discover that they only howl and they don’t bark, and this is because they have never had any reason for barking at all. Originally, the bark of dogs was induced to help in

Originally, the bark of dogs was induced to help in scaring away intruder from properties of farmers and landowners.

The main reason why do dogs bark is for them to communicate with the other dogs, get other’s attention or show their excitement level in a vocal way. There are several primary factors which can affect the barking level that your dog uses for communicating with others and this involves training and the lifestyle of the dog.

Most of the time, repetitive rewarding of your dog can encourage barking further if this is what they do every time you give them rewards. If you can determine that they have a positive behavior every time they bark, it would be a great idea to give rewards to your dog for that particular behavior.

Why Do Dogs Bark? Know About The Barking Habits of Your Dog 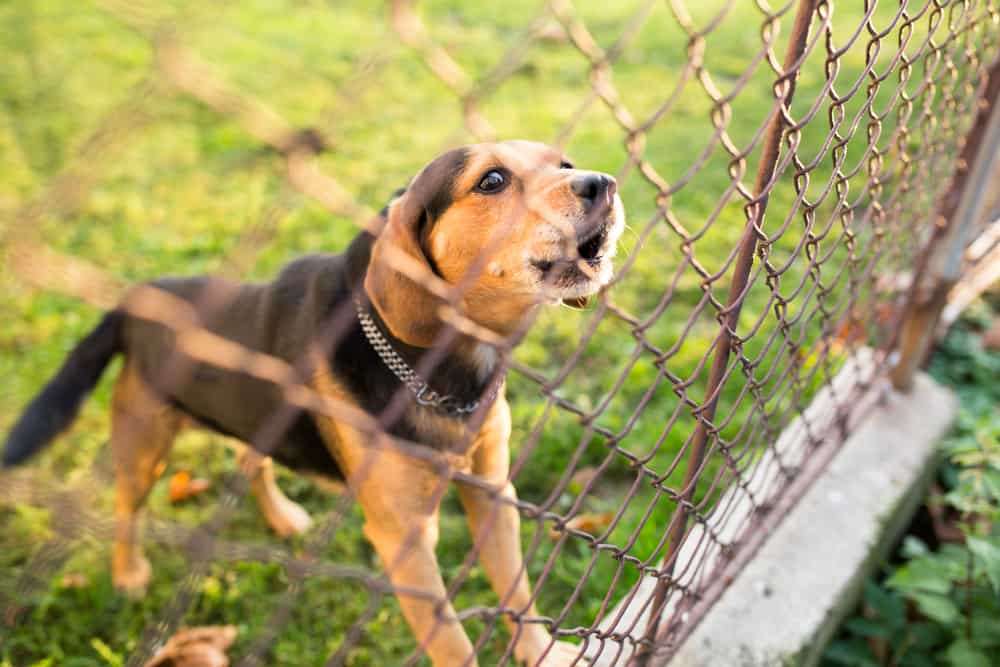 When your dog tends to bark a lot, it would be best to try and identify the reason why he barks in the first place. There could be a particular reason behind the barking wherein you need to have a better understanding of what causes him to bark.

If your pet is only trying to gain attention for the sake of getting your attention, you have to wait until he doesn’t bark anymore and then give a reward for the behavior. The most important thing to take note here is that you have to reward only the behaviors you want to encourage and refrain from rewarding unwanted behaviors. As you reward good behavior, you also train your dog to continue portraying that behavior.

Most dogs also tend to be territorial as far as their human companions and property are concerned so they end up barking at people whom they feel to be a threat to the territory they try to protect. It could include barking at the mail man or someone who just passes by.

How to Train Your Dog to Stop Barking?

This video teaches you how to train your dog to stop barking effectively:

It is a must to know more about the barking habits of your dog and understand the exact reason why they are barking in the first place. Learning the reasons as to why do dogs bark is going to make your life so much easier since the moment you identify the source of the barking of your dog, it will be easier for you to train him in portraying proper behavior.

This way, your dog can get lots of attention from you and you will be happy that you can teach your pet to behave in the right way at all times.