Howling is one of the dog’s vocalizations. Dogs howl to communicate with their pet owners and some dogs. They also howl out of pain, when provoked by a sound or loneliness. One of the common triggers why dogs howl is the sirens.

Why Do Dogs Howl At Sirens?

The sound of dogs howling may remind everyone of wolves in the wild that communicate to one another.  As a matter of fact, it’s the most popular explanation why dogs howl at the sirens. Wolves howl for communication and as a kind of primitive form of GPS for location.

Since dogs are descendants of wolves, they might be expressing this behavior when prompted by the siren’s sound. As social pack animals, the dogs might be interpreting the siren or some high pitched sounds including a clarinet, flute or certain TV theme song as communication.

Experts also point out that howling may be heard by the dog’s keen ears from long distances, which make it a preferred option for communication. See also: Why do dogs bark? 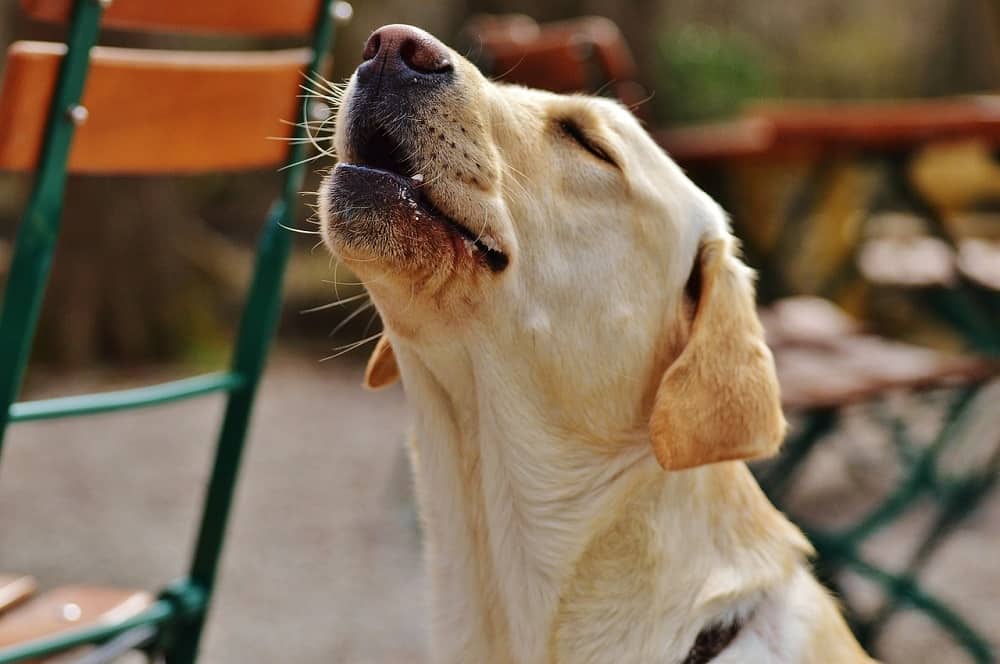 Do Sirens Hurt the Ears of the Dogs?

Just like people, the hearing ability of dogs depends on their age and breed. Dogs hear higher frequencies of sounds than humans. That is the reason why ultrasonic signals like those used in trainings can be heard by a dog. So, some wonder if the sound of the sirens hurts the dog’s ears.

When you hear a loud sound, you tend to cover your ears with your hands to block the noise. According to vets, they don’t believe that it’s the same case with the dogs. A dog is not always howling at any sound because it hurts her or his ears. He might associate the sound with some events and have learned that if he howls, the noise will go away.

Vets explain that the pain results from the sounds that are louder than the threshold of hearing. Dogs might feel pain from sounds that were not loud to humans. Very loud sounds may hurt the ears and if the sound seems too loud, it’s more so to dogs.

Vets point out that majority of dogs don’t run and hide or react in a way that could indicate they are feeling pain because of the sound of the sirens.

This video shows you how dogs and wolves use howling for long-distance communication:

Why Some Dogs Don’t React at Sirens?

While research has not been conducted to know the exact percentage of the dogs who howl at the sirens versus those who haven’t, this does not take a scientist to determine that dogs are simply different from each other.

Perhaps, other dogs feel an intuitive need to connect with the siren’s source, believing that it’s actually a pack of the dogs communicating from far away. Some dogs could also feel confident as well as secure where they are and choose to ignore the sound.