Coccidia in dogs is single-celled organisms that cause the disease Coccidiosis.

They live within the intestinal walls of their host and affect both puppies and older dogs. It may pose a life-threatening situation in dogs by invading their abdominal wall.

It leads to diarrhea which reduces the level of water and blood in their systems. Their symptoms are usually mild and may not be determined during the early stages.

Puppies tend to suffer most from Coccidia especially when their immune system is compromised. Coccidia which is the disease-causing microorganism, is a protozoan which is mostly passed through the stool.

The feces which contain the single-celled parasites poses a threat to other dogs. The Coccidia is likely to last for a year while looking for its new host.

Once your dog has contacted the Immature Coccidia, also known as ‘oocysts’, they crawl deeper in their intestinal walls to reproduce. The parasites are exposed to the delicate parts of the digestive tract once the cell ruptures.

Their rapid reproduction in the digestive system makes them active and cause extensive damage to the intestinal walls. It is always important to take great care of your dog. Frequent visits to the veterinarian have always been a routine to owners who value the health of their pets. 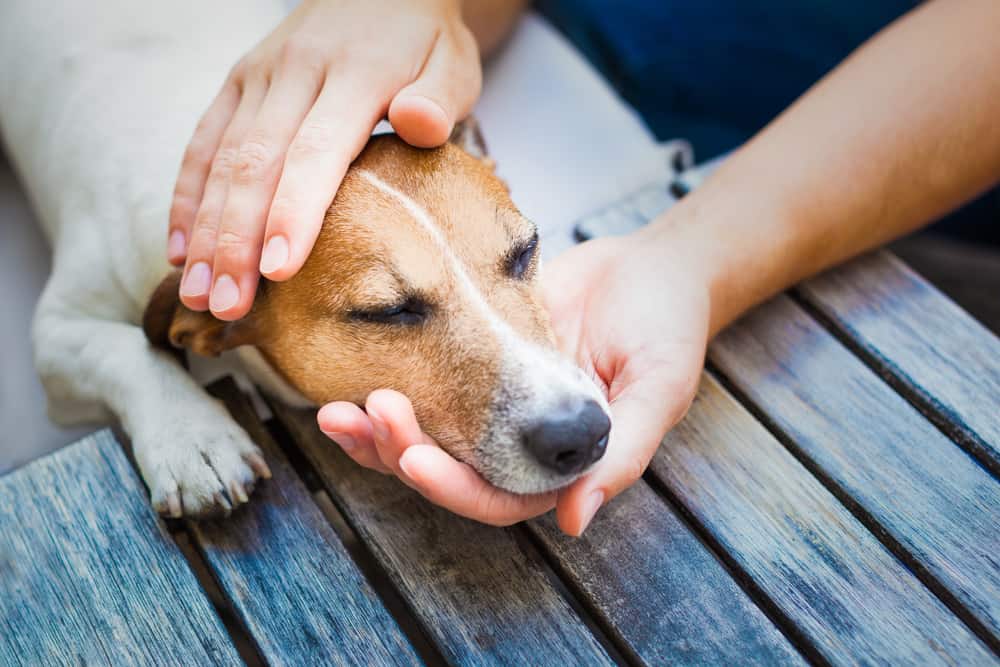 Symptoms of Coccidia In dogs

The development of Coccidia oocysts usually takes three to five days in which the infection can also be transmitted from one host to another. They come in various types and tend to multiply rapidly once they get in the digestive tract of their new host.

The stool of an infected dog usually contains several oocytes. The types of these parasites include Isospora canis, Isospora neorivolta, Isospora burrowsi, and Isospora ohioensis.

Coccidia in dogs is known to be asymptomatic which means that the signs may not be visible and you may fail to recognize it in your dog. It is usually their way of hiding in the dog’s system during their early days once they are on the host.

Over time, as they multiply, the symptoms become visible, and your dog will show several changes in their behavior. Some of the symptoms include dehydration which may be caused by excessive diarrhea. 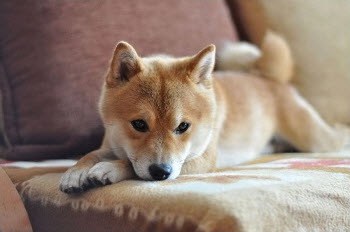 Your dog tends to vomit more often and experience abdominal discomfort. Most likely they will lose their appetite however much you offer them with their favorite meals.

The Coccidia in dogs feeds on the intestinal walls and anything that will keep them alive within the host. It may lead to lethargy and weakness resulting to weight loss.

The fact that your dog does not eat too affects their average weight. Explosive and bloody diarrhea also characterizes the disease. All these symptoms will alert you of the severity of the Coccidia infection in your dog.

Once you become aware of such symptoms, the necessary action is to take your pet to the veterinarian. They have the experience in dealing with such situations as they offer the best remedy in treating the infection within a short period.

Causes of Coccidia In Dogs

Oocysts are shed in feces, and their lifecycle would continue after being transmitted to another host. Your dog can contract the disease-causing parasite when they ingest it from the soil or when they go hunting and feed on rodents carrying the Coccidia.

Any surfaces that are contaminated may also be the resultant cause of infection. It is dominant in areas with poor nutrition and sanitation. Kennels which house several dogs are likely to infect them all through contact.

How to Treat Coccidia In Dogs? 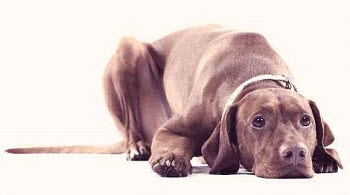 Once your pet has been taken to the vet, they would carry out a thorough diagnosis to determine the level of severity. You should be capable of describing the different symptoms or change in behavior that you have seen in your dog.

More severe cases of infection would be blood in the stool or the duration of diarrhea. After performing the several checks and your dog tests positive for the disease, they may be admitted especially when they lost a lot of water or blood during the process.

The vet will prescribe the necessary antibiotics and antidiarrheal drugs. Oral medication has proved to be efficient. Severe levels of infection often hamper dogs with a low immune system. Tribrissen and Albon (Sulfadimethoxine) have been useful in treating Coccidia in dogs.

These drugs are meant to prevent the ability of the single-celled organisms to reproduce, and thus they become scarce until they are faced out. Your dog’s immune system should be given some time to develop and remove the parasites after some time.

It is necessary to administer treatment from one to three weeks after the infection. You should also book an appointment with the veterinarian. It is useful in determining whether the parasites are completely out of their system.

How to Prevent Coccidia In Dogs?

It is normal for dogs to be asymptomatic and thus you may never recognize the infection of Coccidia until it becomes severe. There are various steps you can take to ensure your dog is protected from the disease causing micro-organism.

The likelihood of infection can be minimized by cleaning up pet feces. It has been proved that the Coccidia eggs would require a couple of hours to become infectious. It would be impossible for them to form since they would lack a host.

To prevent chances of re-transmission, ensure all dogs are treated if you breed more than two so that it cannot recur after administering medication. Always ensure that they sleep in clean kennels by washing their beddings and spraying.

If your dog is expectant, you need to take them to the vet for a checkup to determine any signs of Coccidia. It would be useful in protecting the unborn puppies since several measures can be taken before she gives birth.

Another way you can prevent the Coccidia in dogs is by administering several tests to newbies. Any new dog or breed added to your group should be free from the disease-causing microorganism so as to protect the others from contracting the parasite. It is always important to administer full prescription if your dog had the infection to clear any traces of the Coccidia.

This video shows you how to do Coccidia prevention for your puppies: