When looking at the regal German Shepherd breed, you can see the cleverness in their eyes, and with good reason! This breed is one of the most intelligent dog breeds on the planet. Aside from that, they are extremely agile, highly spirited, and amazingly versatile. They are one of the most excellent and most loyal service dogs of all time.

German Shepherds do exactly as they are trained, such as assisting the elderly and the handicapped. Parents even train these dogs to fetch and assist their children! In law enforcement, German Shepherds help in search and rescue operations, raids, and drug detection.

Who wouldn’t want to have a German Shepherd as a companion?

However, not everyone can raise these dogs properly. Ask yourself if you have what it takes to care for one. Let’s find out. 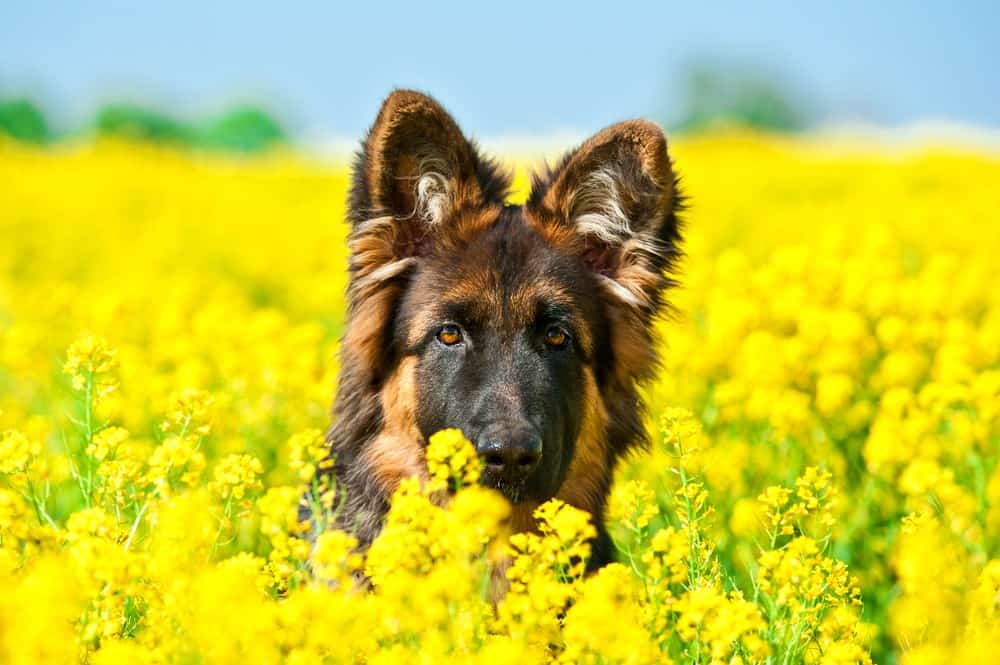 Not only are they highly intelligent dogs, but they are also one of the oldest breeds. Did you know that the first German Shepherd dog was bred in Germany in 1899? Unlike most breeds, the process of creating the German Shepherd was difficult. Attempts at producing the ideal dog that possesses intelligence, speed, strength, and heightened senses started way back in the 1850s. To increase the chances of producing the all-in-one dog, experts formed the Phylax Society in 1891.

One of its previous members, Max Von Stephanitz, encountered a dog named Hektor Linksrhei in a dog show. Stephanitz was star struck by Hektor’s intelligence, agility, and loyalty. This, he believed, was the ideal working dog. So, Stephanitz purchased Hektor immediately and changed the dog’s name to Horand von Grafrath. Afterward, he founded the Verein für Deutsche Schäferhunde, also known as the Society for the German Shepherd Dog. Horand was then declared as the first German Shepherd in the world breed registry. More people admired him. Since then, Horand became the center of attraction of breeding programs until they popularized the breed to different countries.

The German Shepherd is known by many names including Deutscher Schäferhund in Germany, Alsatian wolf-dog in the UK, and Berger Allemand. Some of its nicknames include DSH, GSD, Shepherd, and Schaferhund. Wherever you are, you see German Shepherds supersede the expectations of their handlers. They are more than just luxury dogs that can live up to 13 years. They contribute significantly to the best interests of mankind.

Because of their large nature, a German Shepherd’s skill is utilized for search and rescue operations, including raid operations. Their presence alone puts the criminals at a disadvantage. Who would want to be attacked by a highly trained and massive dog? You might as well surrender before you get major injuries. 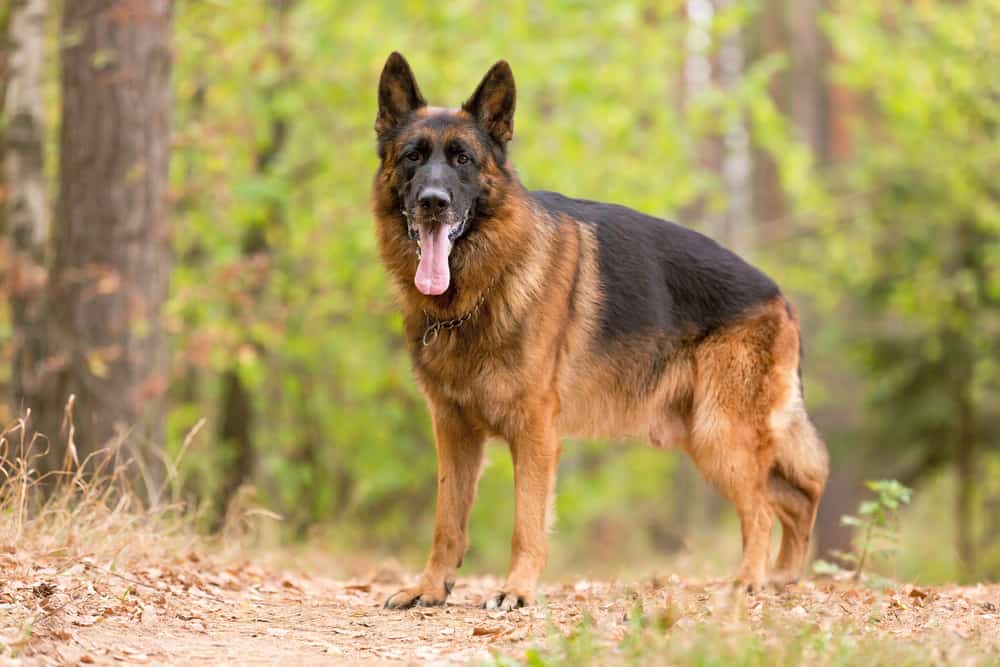 If properly handled, German Shepherds grow up obedient, curious, alert, confident, and courageous dogs. Like most breeds, they need to expend their high energy through training and play. If you’re planning to have a German Shepherd, ask yourself if you can spend enough time on their exercise needs.

You might think they’re easily trained and primed. However, dogs like the German Shepherd think independently. They are more assertive than other dogs. Handlers spend time and effort to train them to follow orders. If the owner does not have what it takes to control the breed, the German Shepherd will not develop obedience. Rather, it will develop hostility. 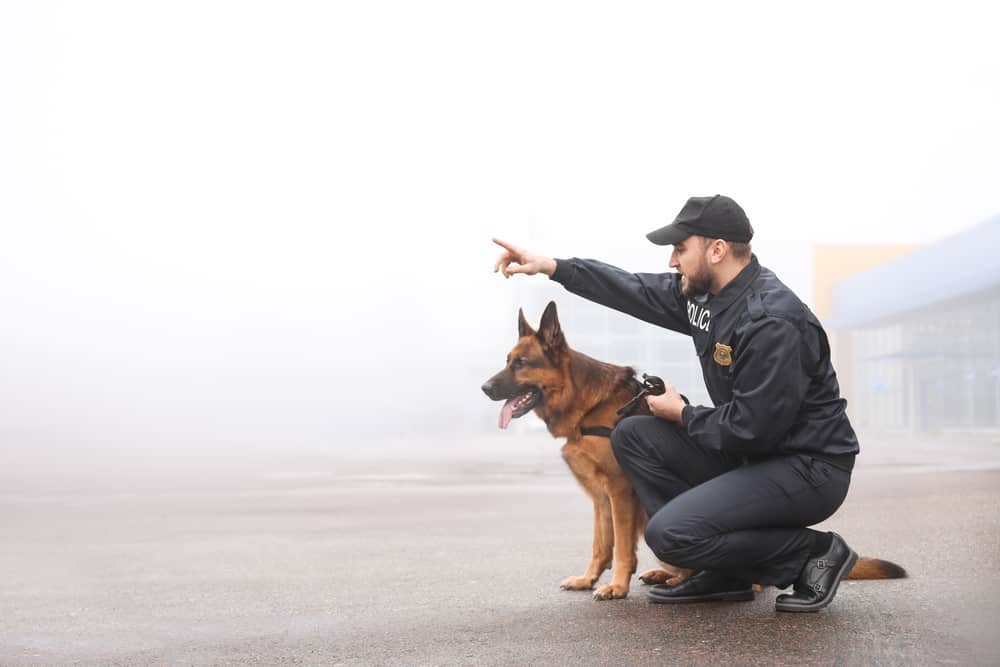 This breed is a highly sensitive dog. You can’t blame them, it’s their nature to be vigilant of their surroundings. Hence, they don’t do well in chaotic neighborhoods. They prefer living in peaceful and secure environments where they can enjoy solitude, at the same time, expend their energy doing strenuous activities. If they don’t, they display aggression, chewing, barking, howling, and digging. 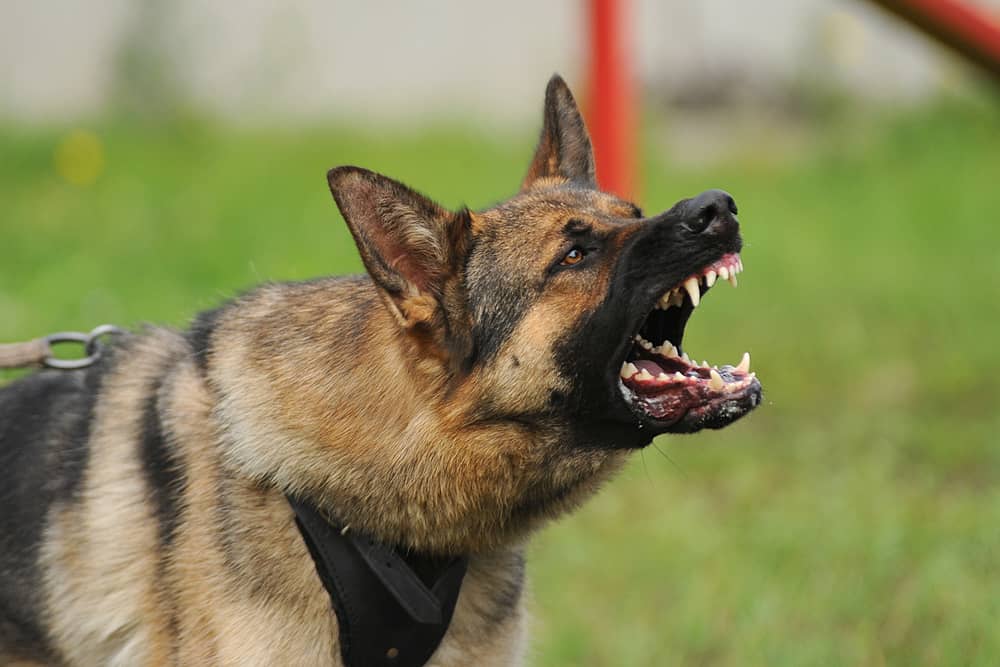 With proper training, the German Shepherd is a wonderful addition to the household. They are loyal, obedient, and full of initiative. They will try to involve themselves even in simple family activities. German Shepherd is innately eager to be trained. Plus, they constantly find their purpose. Hence, they rely on you to give them tasks and objectives every day.

If you plan to own this breed, they need regular and vigorous exercise time. Take them to the park to socialize with other dogs. Play fetch, jog with them, and involve them in strenuous activities such as hiking and camping. Who knows? Maybe you could train them to catch dinner. After all, they have an outstanding prey drive and are innately good at herding.

German Shepherds display natural love and care to humans, especially to children. Once introduced, the dog will protect his family at all costs. Did you know that most parents train their German Shepherds to babysit? They can assist the child while starting to crawl or walk. Plus, they offer unlimited warmth to kids, especially during winter. Like Olaf, the German Shepherd obviously likes warm hugs. 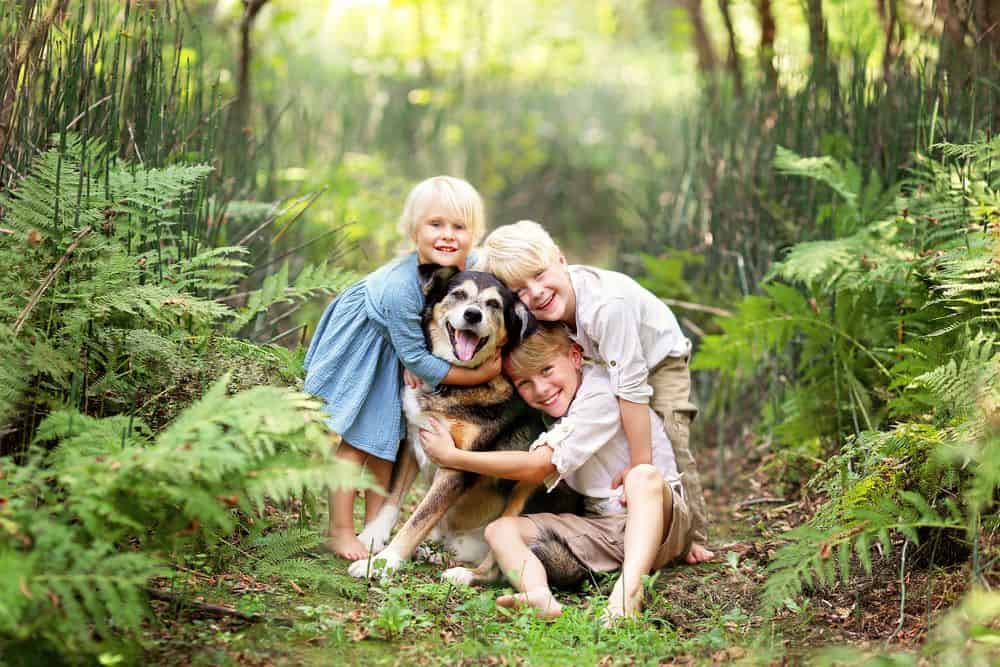 Since this breed possesses a long and lush coat, dog hair on your clothes and sheets is apparent. But you can easily manage this using lint removers. When they shed, use de-shedding tools to help you control hair fall. Other tips to care for your German Shepherd include checking their nails, combing their coat, and feeding them the right amount of food to maintain their weight.

Don’t forget to save up for vet fees and dog food. It’s best to prepare at least $300 to $900 in case of emergency. Other than that, the German Shepherd is one of the easiest breeds to care for.

If you think you have what it takes to raise one, nothing’s stopping you from achieving a lifelong and healthy partnership with your German Shepherd. Not only do they offer protection to the family, but they also make outstanding help and service dogs. What better way to enjoy life than to be with an awesome, intelligent, obedient, and helpful partner? With a German Shepherd, you can have fun, unwind, and accomplish goals as a team.