Goldendoodle puppies are one of the most irresistible dogs on the planet. It’s almost impossible not to love them given their amazing traits. These dogs are a mix between the Golden Retriever and the Poodle. If you have one, you can observe that they inherit the reliability, kindness, friendliness, and intelligence of the Golden Retriever, and the alert, instinctual, and trainable nature of the Poodle. This is why the Goldendoodle is an ideal companion dog and service dog. But these are not the only traits that make them unique.

Fact #1: The Goldendoodle Is Not A Breed 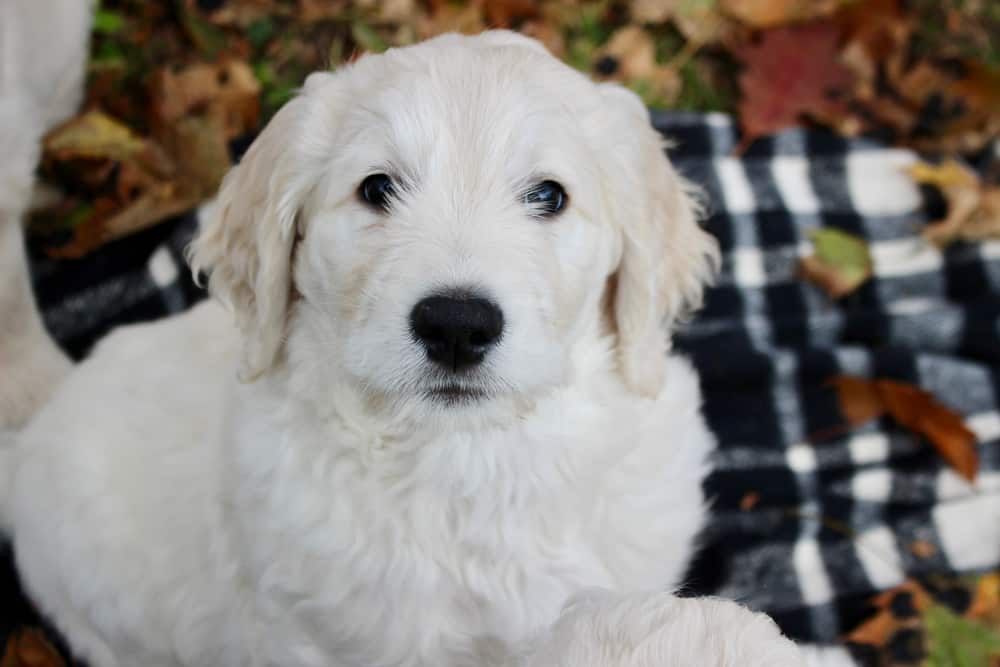 Despite what people say, Goldendoodles are not considered a breed. In fact, they’re called designer dogs, also known as hybrids. Since they are a cross between two established breeds, they are not acknowledged as a pure breed unless more puppies are produced with both Goldendoodles as parents. If breeders find a way to standardize the breed, these hybrids have a greater chance to be recognized as a pure breed.

Fact #2: It Is Most Popular In Australia 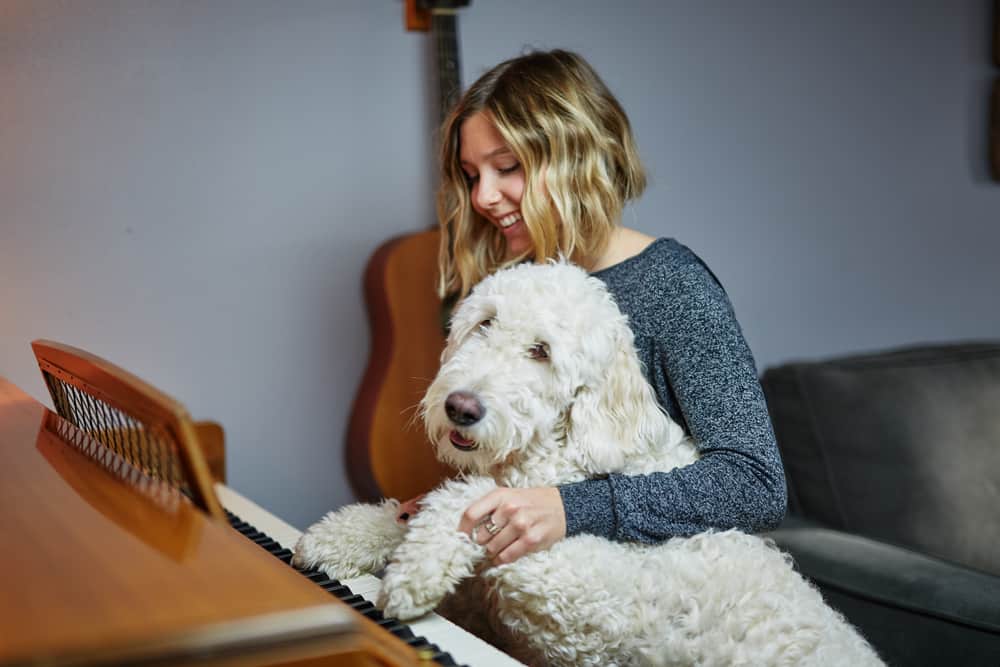 Breeding of the Goldendoodle started in the 1990s after the Cockapoo and the Labradoodle established their name in society. Since then, breeders have wanted to create a low shedding dog that possesses the intelligence and friendliness of the Golden Retriever. Thankfully, they were successful in raising the first Goldendoodle puppy. They didn’t expect that it would process valuable traits such as trainability, energy, and affection. So, as people learned about their qualities, it became impossible to resist their charm. This is why the Goldendoodle immediately became popular, especially in Australia.

Goldendoodle puppies come in different sizes namely: medium, small, and large. The Miniature Goldendoodle is raised by breeding a Toy poodle with a Golden Retriever. These dogs grow from 13 to 20 inches and weigh 35 pounds.

The standard Goldendoodle, on the other hand, comes from a standard-sized Poodle. They grow from 17 to 20 inches tall and weigh over 40 pounds. Lastly, the large Goldendoodle can grow up to 24 inches and can weigh up to 90 pounds.

Unfortunately, there’s no way of telling if a Goldendoodle pup will grow up to be small, medium, or large unless you know the size of their parents. This is because of the interplay of factors such as genetics and the environment. The only time you’ll get a hint about their size is when they turn 6 months to 1 year when they achieve their maximum height.

Fact #4: These Dogs Come In Three Types Of Fur 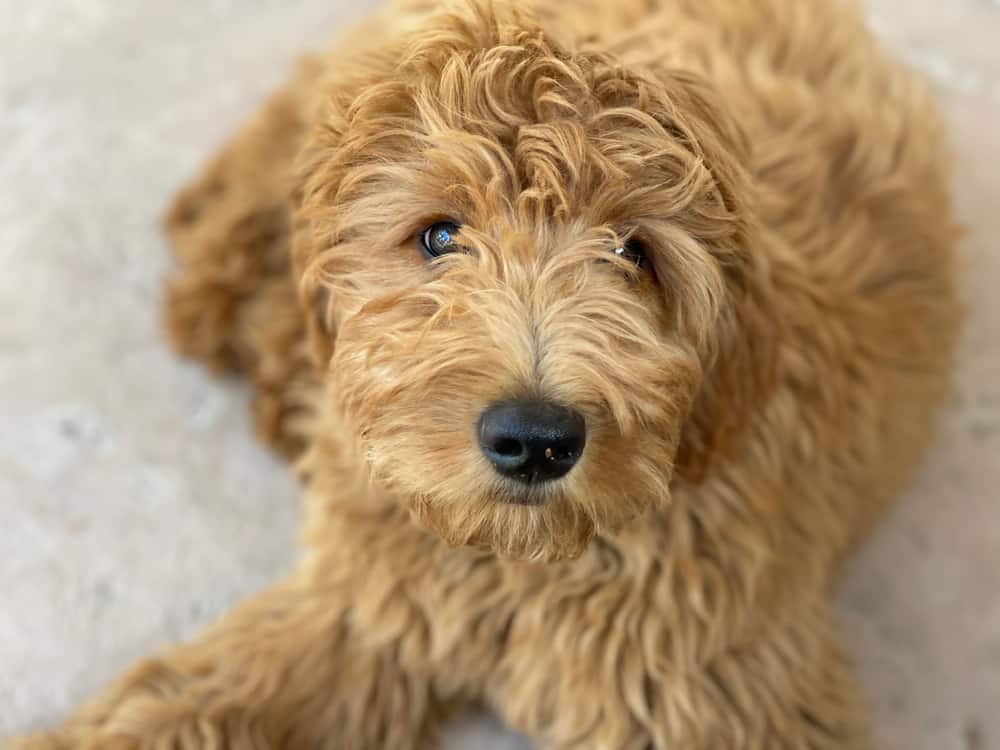 Breeders created the Goldendoodle so they could create a low shedding dog for allergic people. However, not all Goldendoodles are hypoallergenic. Some grow up having smooth and easy-to-maintain coats. These dogs usually have straight to wavy locks which are low-shedding and easy to groom. However, others inherit the double coat of Golden Retrievers that are not ideal for allergy sufferers. They have thick, curly locks that need constant attention and grooming or else it can result in matting and itching. 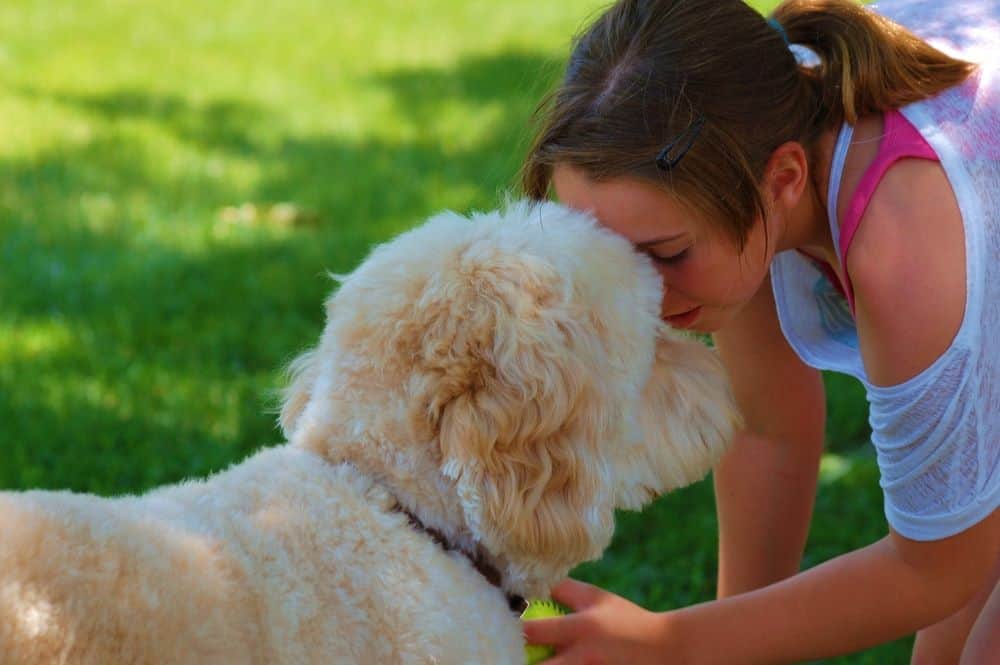 The Goldendoodle is one of the clingiest dogs you will ever meet. Did you know that they cannot be separated from their masters for too long or else they develop separation anxiety? That’s right! They need to be with their loved ones for as long as they can. Once they feel left out, they get agitated and restless. They could display their frustrations through destructive behavior such as biting and chewing. If you know you barely have time for your dog, the Goldendoodle might not be for you. Consider looking for a dog that has more patience so you can leave them for a longer period.

Fact #6: Goldendoodles Are Not Watchdogs 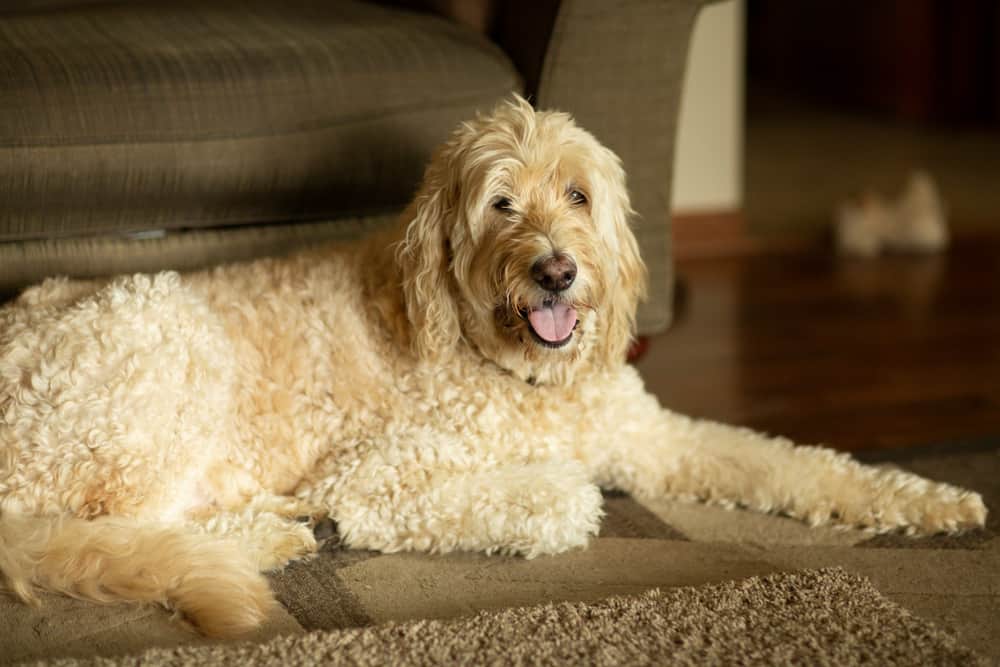 Despite what people think, not all dogs make amazing watchdogs. The Goldendoodle, for example, rarely barks. Because of their friendly nature, they won’t bark at strangers when they approach your house. In fact, your pooch might even welcome them with a wagging tail and a welcoming smile. This is why these dogs are not ideal for rowdy and dangerous environments. If you live in these areas, you need a dog that can give you the security you need.

Fact #7: These Dogs Don’t Do Well Inside Apartments 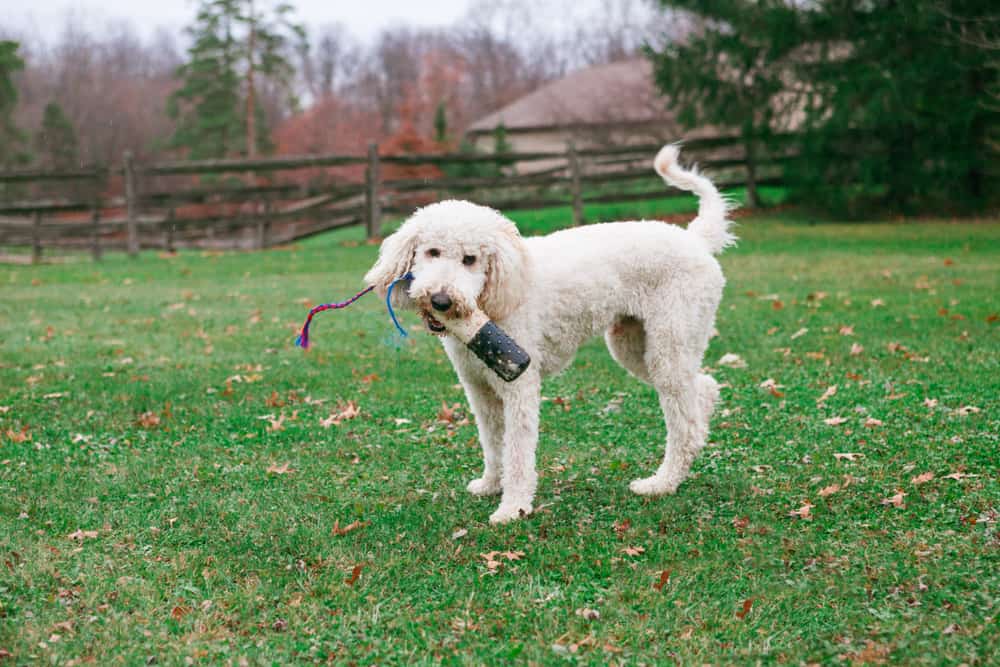 Goldendoodles, especially puppies, don’t thrive inside apartments. They prefer growing in a house with a fenced yard where they can run freely. Because of their active nature, they need a way to expend their energy. According to handlers, they need at least 30 minutes of regular exercise for mental and bodily stimulation. Without it, the Goldendoodle will feel restless and agitated. It will be difficult to unleash its outstanding potentials.

Fact #8: They Are Prone To Several Illnesses

According to doctors, dogs are more prone to illnesses during the first three to months of their lives. As puppies, the Goldendoodle is prone to ear infections, skin allergies, and hip dysplasia. Despite what people think, dysplasia does not only develop during the late stages of your pooch. Some inherit this illness and can be triggered by malnutrition. This is why you need the assistance of a vet so they can give you tips on how you can keep your Goldendoodle healthy.

Caring for these dogs usually costs $300-$500 depending on their size. But this can be reduced provided you give them the proper care they need. Do you think you can care for a Goldendoodle pup and raise it right? If so, there’s no stopping you from getting the friendliest service dog in the world.