There are many Pitbull variations with the most common being the Red nose and Blue Nose Pitbulls.

Probably, you may be wondering why they were given these names and why most owners proudly claim to be in possession of one.

Today’s trivia will focus primarily on the Blue Nose Pitbull and how much it is blue nose pitbull price to own them. 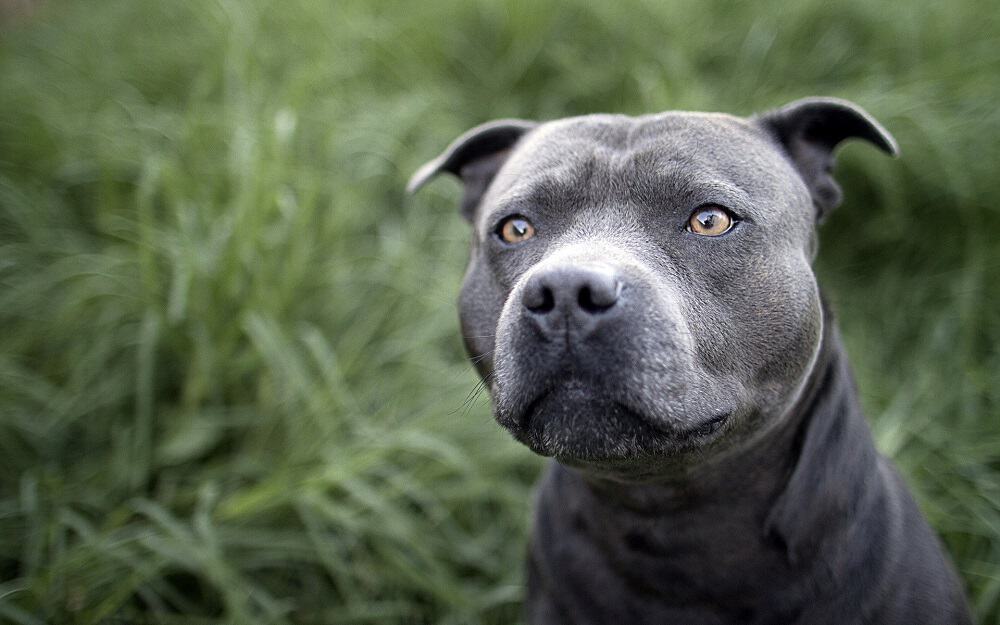 What is a Blue Nose Pitbull?

A Blue Nose Pitbull is defined by the color of their nose which in most cases is usually blue. They tend to have what is normally referred to as “a blue coat”.

It is not the type of sky blue or electric blues one imagines when thinking about the blue color. In the reference to the dog world, the blue is more of a grey color which ranges from deep charcoal to light silvery giving them a blue-like pigment of the nose.

The blue color in dogs is as a result of a dilution of the black color. For a Blue Nose Pitbull puppy to have a blue nose and its associated blue coat, each of his parents is supposed to be carriers of the recessive dilution gene.

This implies that a narrow gene pool of dogs should be used by breeders to cross dogs that are closely related genetically – inbreeding.

Did you know? The term “Blue Lust” is a nickname that became popular over the past few years because of the high demand of the Blue Nose Pitbull.

Basically, most people are usually moved by the masculine nature of this dog breed. Many argue that having a Pitbull with a blue nose is rare and that is why the demand has been high over the recent years.

It can be one of the reasons that have caused the spike in the price of a healthy Blue Nose Pitbull but it is popular for other features too. However, it is not an issue for a serious breeder who would like to be in possession of the awesome dog breed.

The main difference between the Blue Nose Pitbull prices is papers which acts as a bargaining chip for most breeders in setting their high prices.

What exactly do you mean by papers? Well, papers are a list of ancestors all dogs have – in short, they are pedigrees that show your new Blue Nose Pitbull has descended from a long stream of champions and the best dogs in his bloodline.

If you are planning on showing your Pitbull in the arena where his ancestors have dominated before, you should be wise enough to spend some dollars that are worth a fortune.

Blue Nose Pitbull is more than what most people thought them to be. Read further to get to know some interesting facts about this dog breed.

Although the name suggests that they have a blue nose, it doesn’t apply to all Blue Nose Pitbulls. They possess a grey skin on their nose ranging from deep charcoal to light silvery which gives them a blue-like pigment.

If you happen to come across a Blue Nose Pitbull without a blue nose, it is not an imperfection. Besides the simple genetics, the gene combination causing this appearance is still unknown.

The Blue Nose Pitbull has had a bad reputation over the past years when they were used to fight in arenas. The sport was to anger the Pitbull to attack which always ended in the death of several Pitbulls.

This has made them aggressive and they are always feared because of their masculine build. That is one of the reasons why they have gained their bad reputation to date.

These are dogs that do not tolerate lazy breeders or they may end up making their own rules if left alone. They usually become bored without frequent exercise making them dangerous to their surroundings. They are always active and like showing off their energy when playing in the outdoors.

Just like any other dog breed, Blue Nose Pitbulls are prone to genetic issues and other health problems. They are likely to be exposed to cataracts and heart disease which gives you the responsibility of scheduling appointments with your vet at all times.

To be honest, Pitbulls are the kind of dogs that tend to have goofy faces at all times. This lulls people to think that they are not intelligent animals. That is not the case with Blue Nose Pitbulls as they are very smart and eager to please their owners. They are always responsive to a positive behavior and discipline.

It might come as a surprise to most people that such a dog is a giant teddy bear. Blue Nose Pitbulls are one of the most affectionate, sincere and loving dogs when properly raised to care and show respect for humans and those around them.

So goes the saying that ‘You can’t teach an old dog to perform new tricks.” Same applies to a fully grown Blue Nose Pitbull.

Blue Nose Pitbulls are just the same as other Pitbulls and are not “Very Special” as most people think them to be. They just happen to have a blue nose that distinguishes them from other Pitbulls.

Generally, they are one of the most interesting breeds you might want to own as he possesses great features making him a favorite among breeders.